The electrification gradually began to gain traction at the end of the 19th century. At the time, Japan relied on imports for high-voltage insulators. Japanese high-voltage insulator R&D and production began only with a desire to make a contribution to the country by producing insulators locally and a piece of an American insulator to study. Despite such humble beginnings, NGK Insulators has consistently succeeded in developing ultra-high-voltage, ultra-high-strength insulators to meet the massive demand for electricity of rapidly evolving lifestyles and developing industries. As a result, we have grown into the world's foremost manufacturer of insulators underpinning power supply the world over. Here at NGK Insulators, our formidable technological strengths, honed by long years of experience in the production of ceramic insulators, have enabled us to further develop a range of new technologies which are now contributing to the development of the energy, ecology and electronics sectors. These include the world's first large-capacity storage batteries, which are paving the way for next-generation infrastructures; vehicle exhaust cleaning components that provide a major leap forward in the fight to overcome environmental issues; industrial machinery that provide momentum for chemical industries; and the precision machinery that underpins the evolution of electronics. All of us at NGK Insulators are committed to leveraging our original ceramic technologies to advance the creation of things that meet the needs of all society and promote the betterment of the whole world. 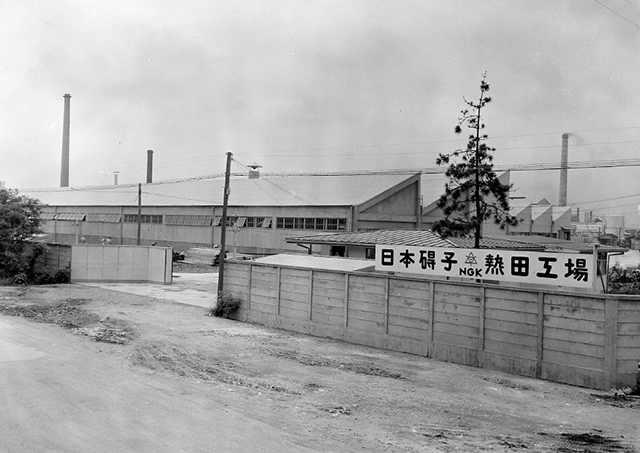 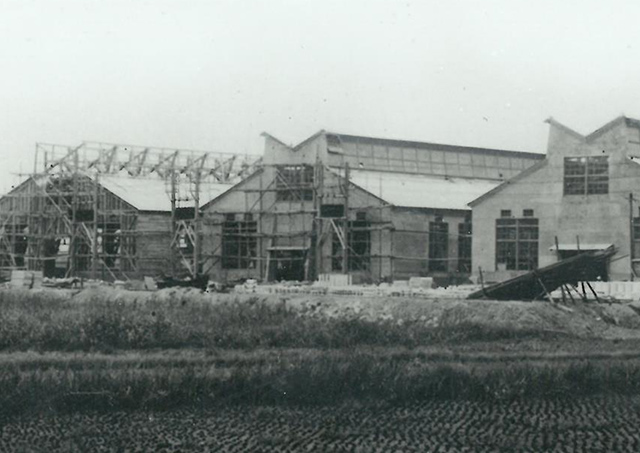 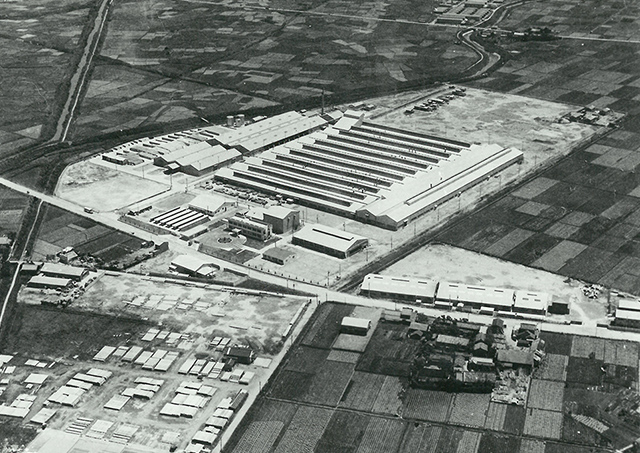 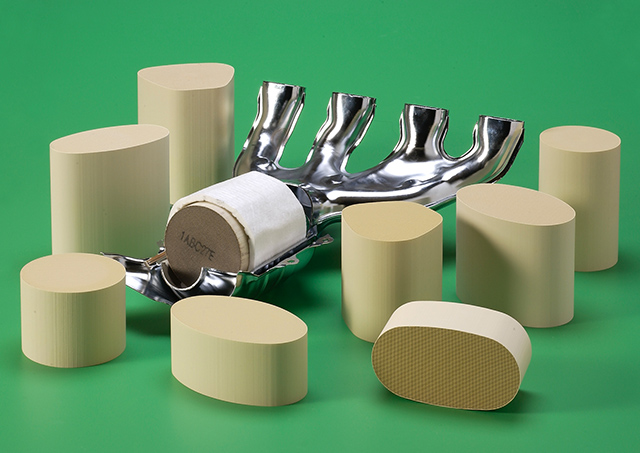 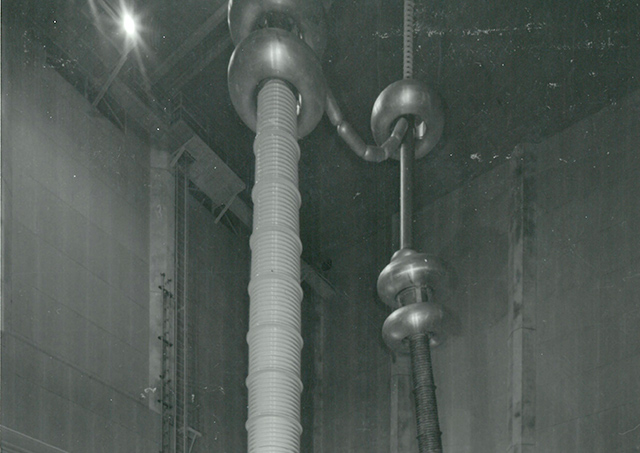 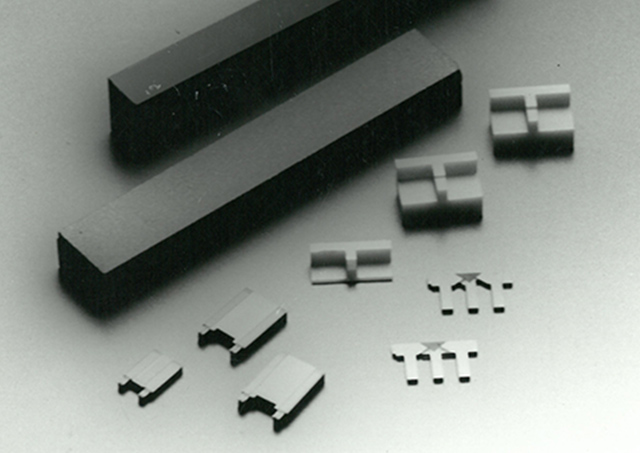 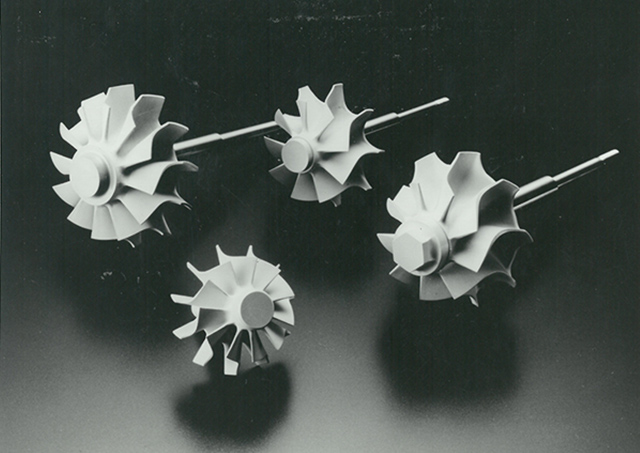 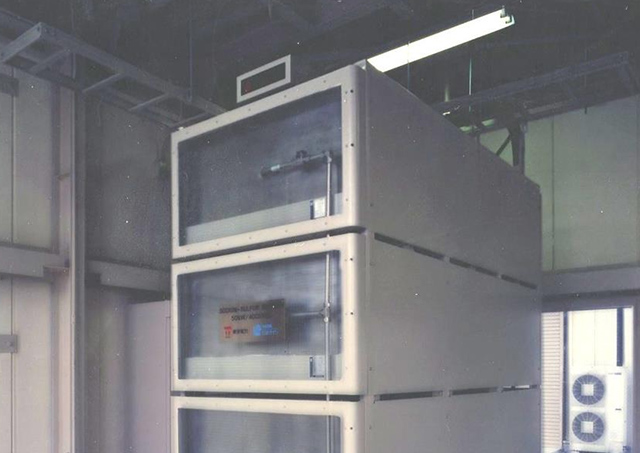 Prototype NAS Battery for Commercial Use 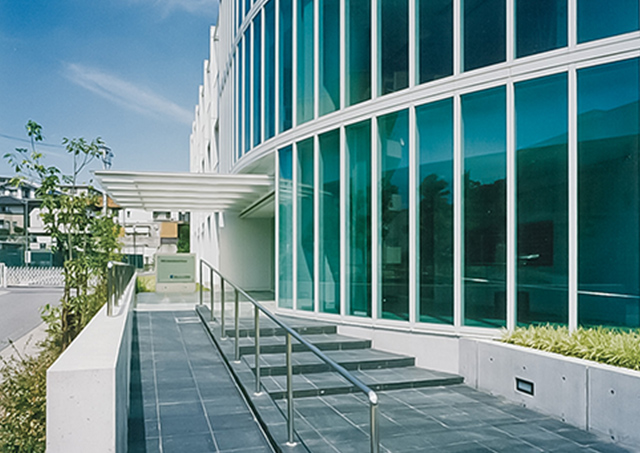 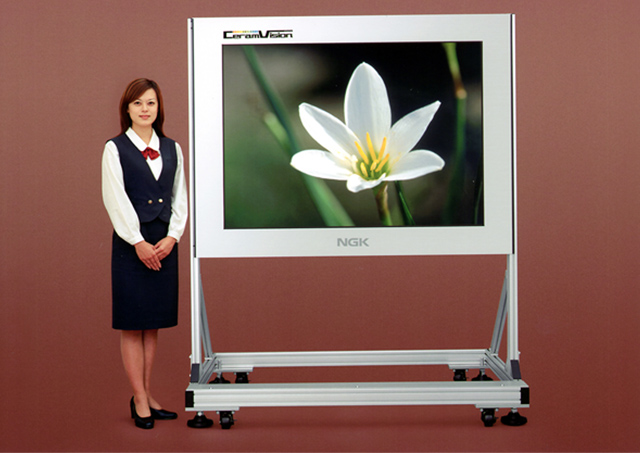 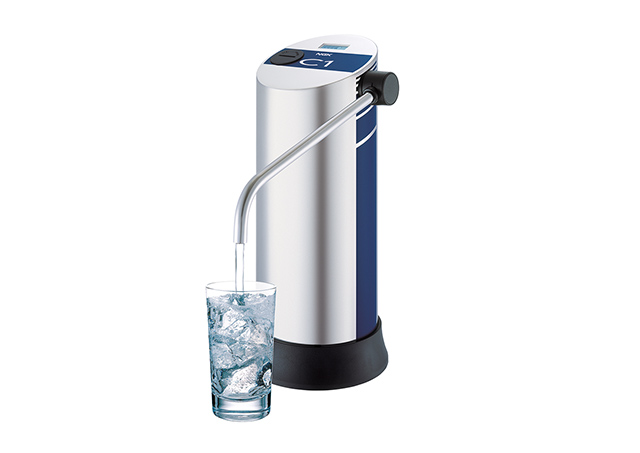 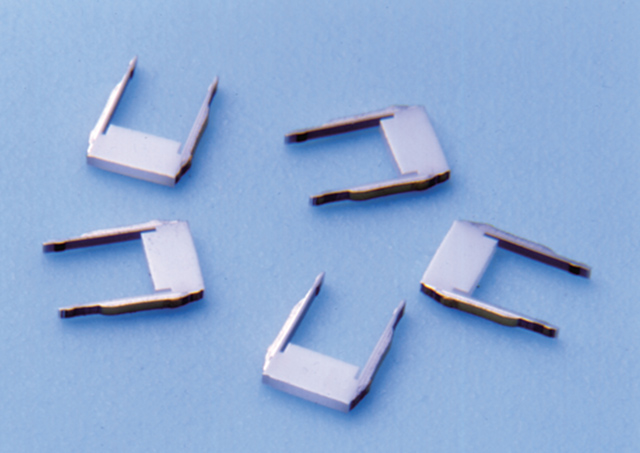 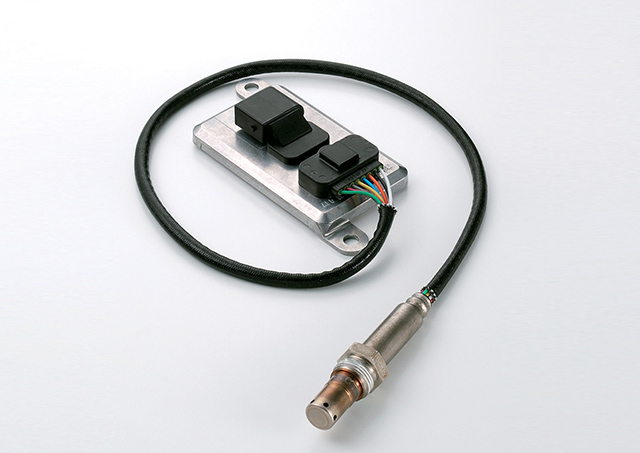 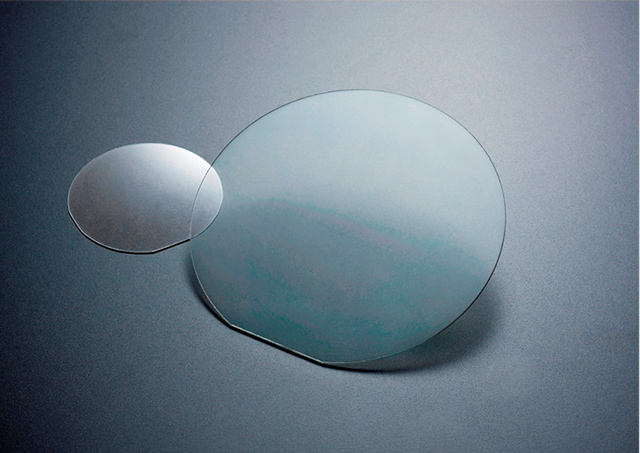 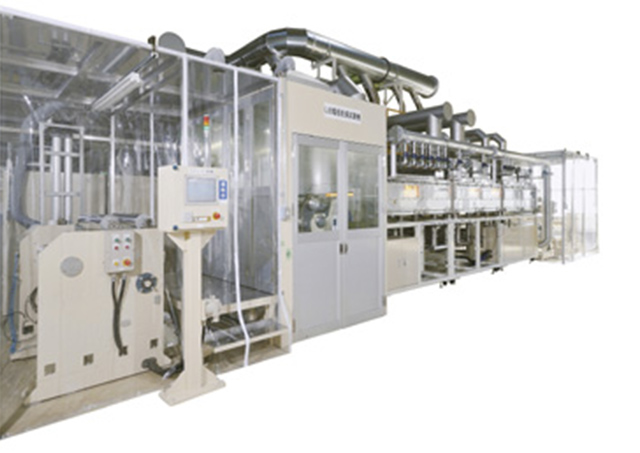